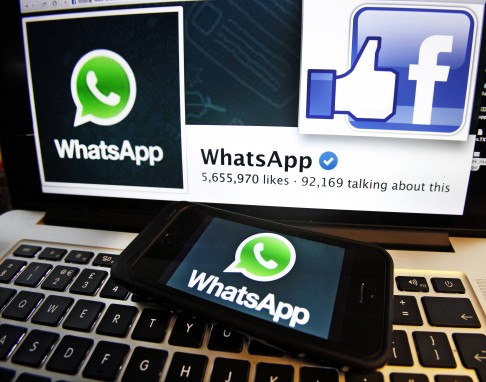 Hong Kong Transparency Report was quoted on Monday’s SCMP for the privacy concerns of the popular mobile application WhatsApp:

Awareness of privacy issues relating to WhatsApp is alarmingly low in Hong Kong, according to Jennifer Zhang, a project manager at the Transparency Project, which is run by the University of Hong Kong’s journalism school.

“This hasn’t become a mainstream topic, but I think since Occupy [Central], concern over government surveillance may become mainstream,” she said, referring to the civil disobedience campaign that began in the city last September.

Zhang said the Hong Kong government should do more to protect its citizens’ rights by releasing its own transparency reports and introducing independent oversight of its internet surveillance programmes.

To read the full story, please refer to the original story on SCMP.