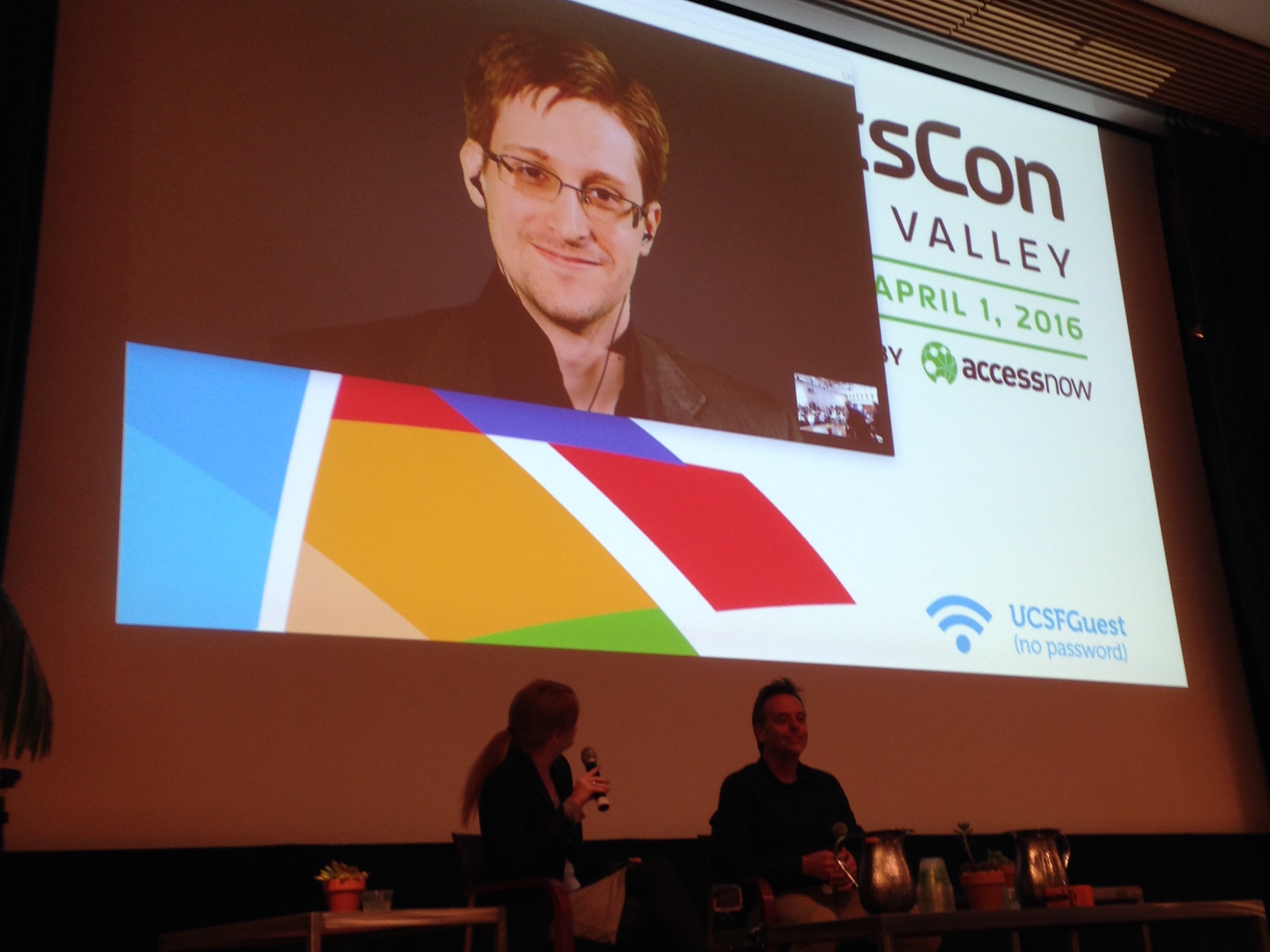 The panel, titled: ‘Reporting and beyond: why company and government transparency is essential for human rights online’, was co-organised by HKTR (The University of Hong Kong), Stockholm University (Sweden) and Global Partners Digital, an advocacy group from the United Kingdom promoting human rights on the internet.

The speakers of the session included Benjamin Zhou from HKTR, Glacier Kwong from Hong Kong’s Keyboard Frontline, Ming-Syuan Ho from Taiwan Internet Transparency Report, Jiwon Sohn from Korea Internet Transparency Report, Charles Bradley from Global Partners Digital, Katharine Kendrick from Freedom Online Coalition, and Liz Woolery from Open Technology Institute. Woolery is a co-author of Transparency Reporting Toolkit: Best Practices for Reporting on U.S. Government Requests for User Information, which was published on the same day of the session by the Berman Center for Internet & Society at Harvard University.

Joined with around 40 attendees, the representatives of the transparency reporting initiatives introduced the progress of such practices in Hong Kong, Taiwan and South Korea, where tech firms are less motivated than their counterparts in the US and Europe to increase the transparency of the companies’ handling of user information and online content, and how to interact with the authorities.

Across the region, only two Korean companies so far have released their transparency reports, whereas no significant progress in the private sectors in Hong Kong and Taiwan have been observed. However, the governments, pressured by the efforts of the initiatives and the rising public awareness, have revealed an increasing amount of information related to transparency reporting.

Kendrick and Woolery shared their observations over the tech firms’ reporting practices in the US and Europe and highlighted how to advance such practices to a new level.

RightsCon summit series is an annual event focused on human rights in the digital age. The conference convenes business leaders, technologists, legal experts, activists, and government representatives from across the globe to discuss how to ensure equal opportunities to access the internet and to protect human rights with the development of new technology. This year’s event was held at Mission Bay Conference Center on the University of California, San Francisco (UCSF) campus in the US. HKTR’s Jennifer Zhang also joined the event last year which was hosted in Manila, Philippines.

One of the highlights of the 2016 conference was the speech from Edward Snowden, a whistle-blower revealing the US government’s notorious mass surveillance programme targeting everyone from political leaders to ordinary citizens all over the world. Snowden had a fireside chat remotely from Moscow, Russia with Ron Deibert, Director of the Citizen Lab at the University of Toronto’s Munk School of Global Affairs, discussing the government surveillance powers and the need for transparency and reform. 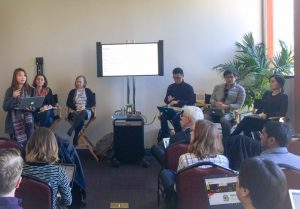 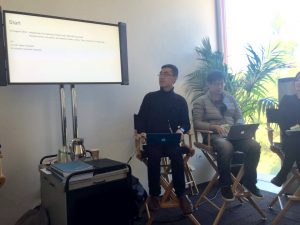 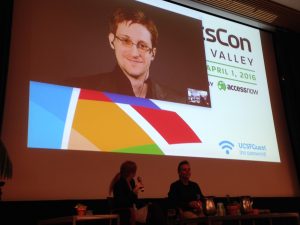