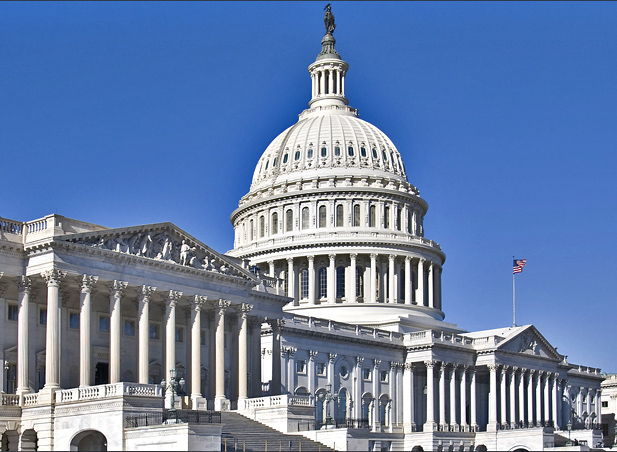 The United States House of Representatives on Wednesday (27 April) unanimously passed the Email Privacy Act that requires the government to obtain warrants before access citizens’ emails and other kinds of digital communications, such as instant messaging app WhatsApp. The bill still need to be approved by the Senate and the president before it stands as a part of the US law.

The bill modifies the 1986 Electronic Communications Privacy Act (ECPA) which allowed the government to require service providers without a search warrant to hand over users’ electronic communications stored for more than 180 days. For the time being, the US government only needs a subpoena to obtain such data from a tech firm. However, the recent Email Privacy Act is introduced to lift the discriminatory ‘180 days’ cap and require a warrant for any electronic communication regardless how old it is.

The principle of the bill has been set in the ruling of the Warshak v. United States case, in which the Sixth Circuit Court of Appeals in 2010 held that the government must obtain warrants to access emails since the users can expect protections against ‘unreasonable searches and seizures’ according to the Fourth Amendment of the US Constitution.

The Electronic Frontier Foundation, an US advocacy group dedicated for civil liberties in the digital world, applauds the passage of the new bill but says it is still imperfect. “The Email Privacy Act doesn’t require the government to notify users when it seeks their online data from service providers, a vital safeguard ensuring users can obtain legal counsel to fight for their rights,” the group stated in an article.

In Hong Kong, communications by emails and instant messengers are not protected by the Interception and Surveillance Ordinance, which requires judge’s authorizations for interceptions into communications transmitted only by postal services or telecommunications. The law enforcement departments can request internet service providers to hand over contents in emails and chatting apps for the purposes of crime prevention or detection.

Lawmakers and civil groups are now calling for expanding the scope that the ordinance covers to all types of digital communications. The amendment bill is now deliberated in the legislative council, but the administration denied to clarify if emails and instant messengers are included.