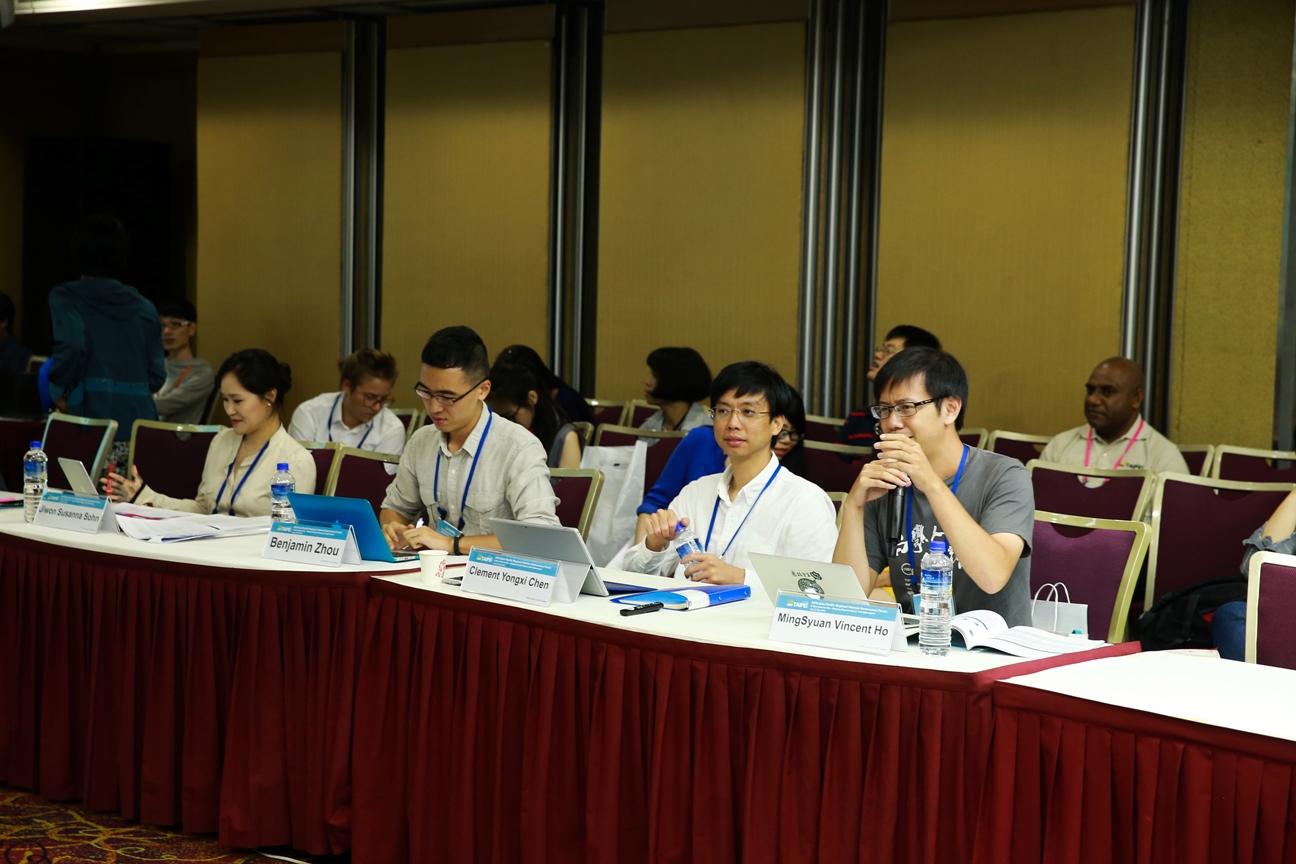 Zhou said that between 2013 and 2015, the number of annual user data and content removal requests from the Hong Kong government decreased from 6,008 to 4,637. Seven international tech firms including Google, Facebook, Twitter, Yahoo, Microsoft, Apple and Verizon accounted for 46% of user data requests from the Hong Kong government, and rejected 40% of them.

Zhou also shared his insights into the Code on Access to Information in Hong Kong and urged a legislation when he responded to a question from the audience. 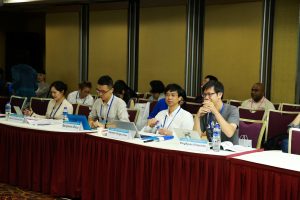 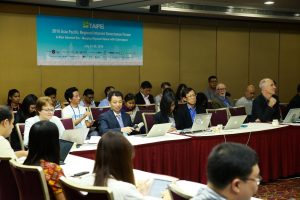