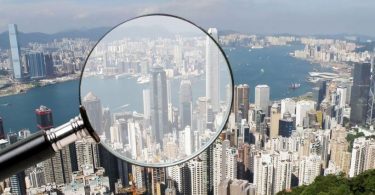 Hong Kong Transparency Report’s Benjamin Zhou contributed to the voice column on Hong Kong Free Press, analysing the statistics of the HK government’s user data and content removal (information disclosure and removal) requests to ICT companies in 2016, which was released early this month. Despite the declining number of requests in the past three years, the article argues that the government should make transparent the mechanism for handling such requests as a response to the concern about the protection of privacy and freedom of expression in cyberspace.

The Hong Kong government said on March 1 that it had sent 3,593 user information disclosure requests to communication technology (ICT) companies in 2016, a 17 per cent drop compared with the 4,233 requests in 2015.

This is the third year in a row that user data requests had decreased, a positive change for privacy protection in cyberspace. However, details of the procedures continue to be withheld by the largest requester – the police force – even though better transparency would diminish concern about digital rights.
…
In addition to some figures, another key element that the government has been hiding is its request-making procedure, the disclosure of which is especially important given the fact that Hong Kong does not have a specific law regulating user data and content removal requests from the government.
…
There should be detailed guidelines on how government departments should handle our personal information in cyberspace. In his question Charles Mok required officials to “set out the ordinances, internal guidelines and codes of practice concerned.”