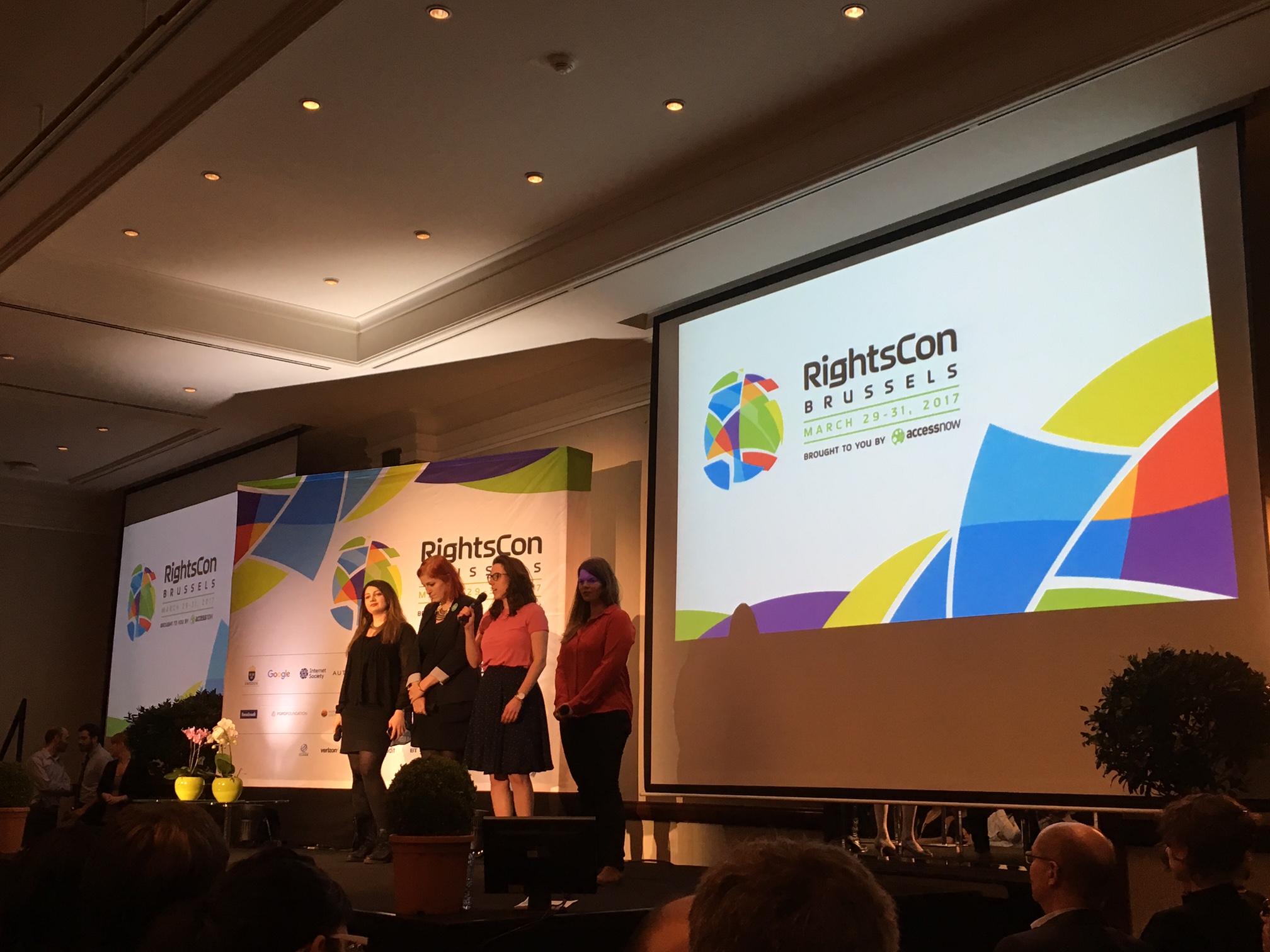 Posted at 17:49h in Events by Benjamin Zhou 0 Comments
0 Likes

The project manager of Hong Kong Transparency Report Benjamin Zhou joined the RightsCon in Brussels this year as a speaker at two sessions on 31 March. Zhou shared the recent findings in HKTR and his experience in researching on transparency issues in Hong Kong and Chinese technology companies’ user policies.

RightsCon is an annual conference organised by Access Now, an American civil society group with a mission to defend and extend digital rights of users including privacy, freedom of expression in cyberspace, and digital security. The 2017 conference was held in Brussels, Belgium. Around 1,500 attendees from 100 countries, with representatives from over 500 organizations participated in the three-day event from 29-31 March.

It is the third year in a row that HKTR joined the RightCon series.

This year, Benjamin Zhou of HKTR participated as a speaker at two sessions: Strengthen the Effectiveness and Connectivity Between Corporations’ and Civil Societies’ Transparency Report (Transparency), and How to Talk So Companies Will Listen, and Listen So Companies Will Talk: Doing Company Advocacy and Research (Talk with Companies).

In the Transparency session, Zhou was joined by transparency reporting researchers from Taiwan and South Korea to make a conversation with representatives of Google, Yahoo and Mozilla. Zhou presented his findings on the trend of Hong Kong government’s requests for user data and content takedown, and invited comments by the speakers from the technology industry.

Another panel—Talk with Companies—consists of a wide spectrum of speakers: including young researchers, professor and digital rights advocates. Zhou shared his experience in researching on the corporate transparency regarding tech firms’ user policy in both Hong Kong and mainland China. He said companies in both districts were hard to approach, but some of them would like to listen. 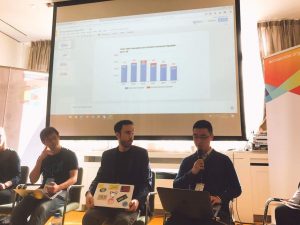 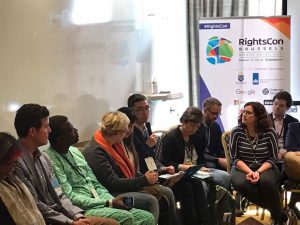