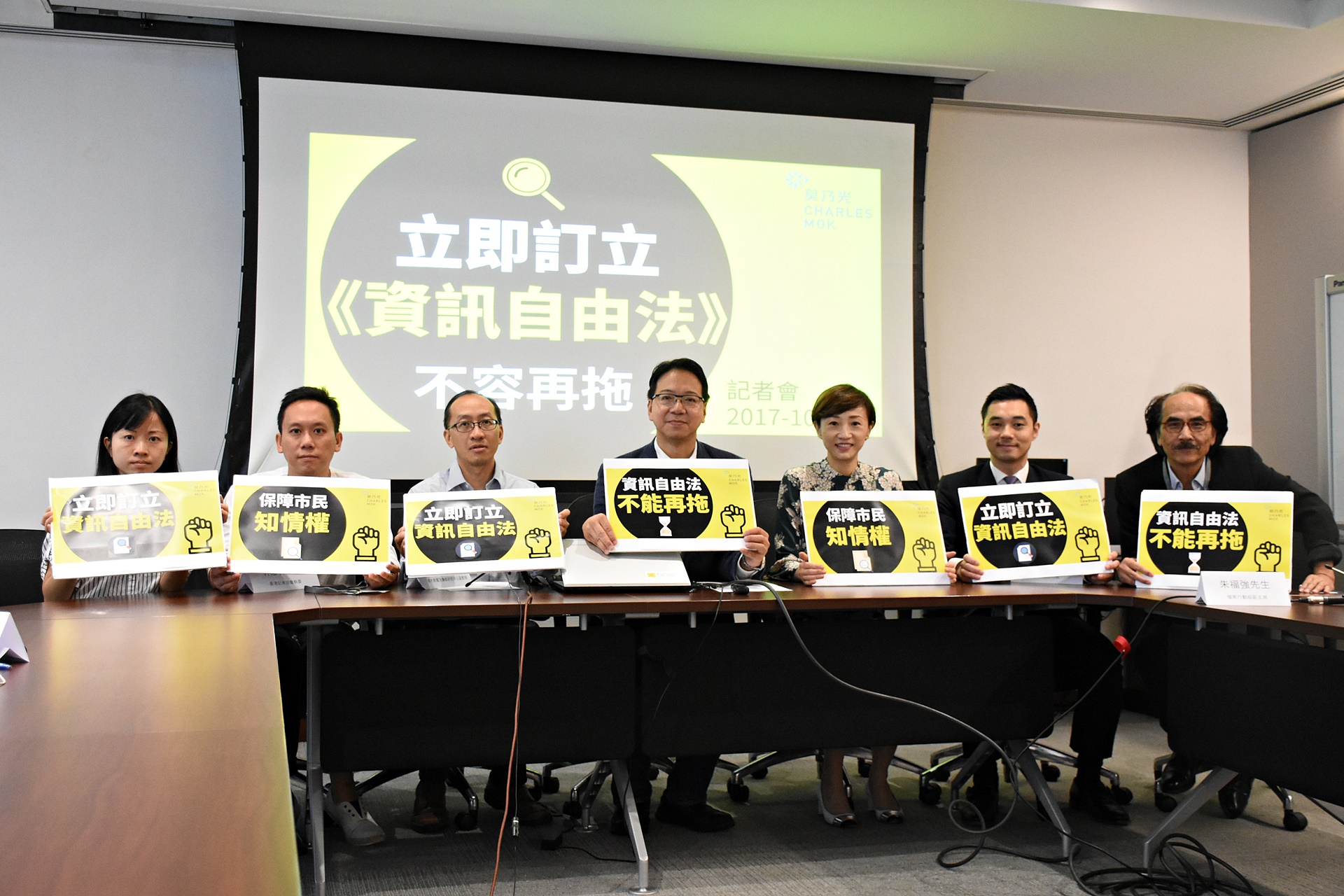 45% of complaints about the Code on Access to Information in Hong Kong were found failings of public agencies, according to the data collected by the Hong Kong Transparency Report. Dr. Fu King-wa, associate professor at the Journalism and Media Studies Centre of The University of Hong Kong, urged the government to implement the freedom of information legislation yesterday (17 October 2017).

On the eve of raising a question about legislation and timetable on FOI at the council meeting today, legislator Charles Mok invited people familiar with the matter to share their insights with the press. Other speakers include legislator Tanya Chan, former government records service director Simon Chu, Wilson Leung of the Progressive Lawyers Group, Lam Yin-pong of the Hong Kong Journalists Association, and Camille Lam of the Liber Research Community.

Data collected by the HKTR from the government and The Ombudsman shows that the refusal rate of access to information requests reached 2.29% in 2016, a new high since 2011, and both numbers of requests and refusal have increased in the past seven years. An average of 45% of the complaints about ATI requests were found failings of the government departments or agencies.

Dr. Fu said the statistics proved that the government failed to improve ATI practices after the two independent investigations conducted by The Ombudsman in 2010 and 2014 respectively, and a new law must be introduced. 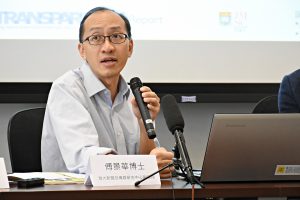 The non-statutory Code on Access was enacted by the government in 1995, and a FOI law has been called on for years in the city.  A sub-committee of the Law Reform Commission was formed in May 2013 to review the FOI regime in Hong Kong and other jurisdictions, but it is still uncertain about the timetable for recommendations on the legislation.